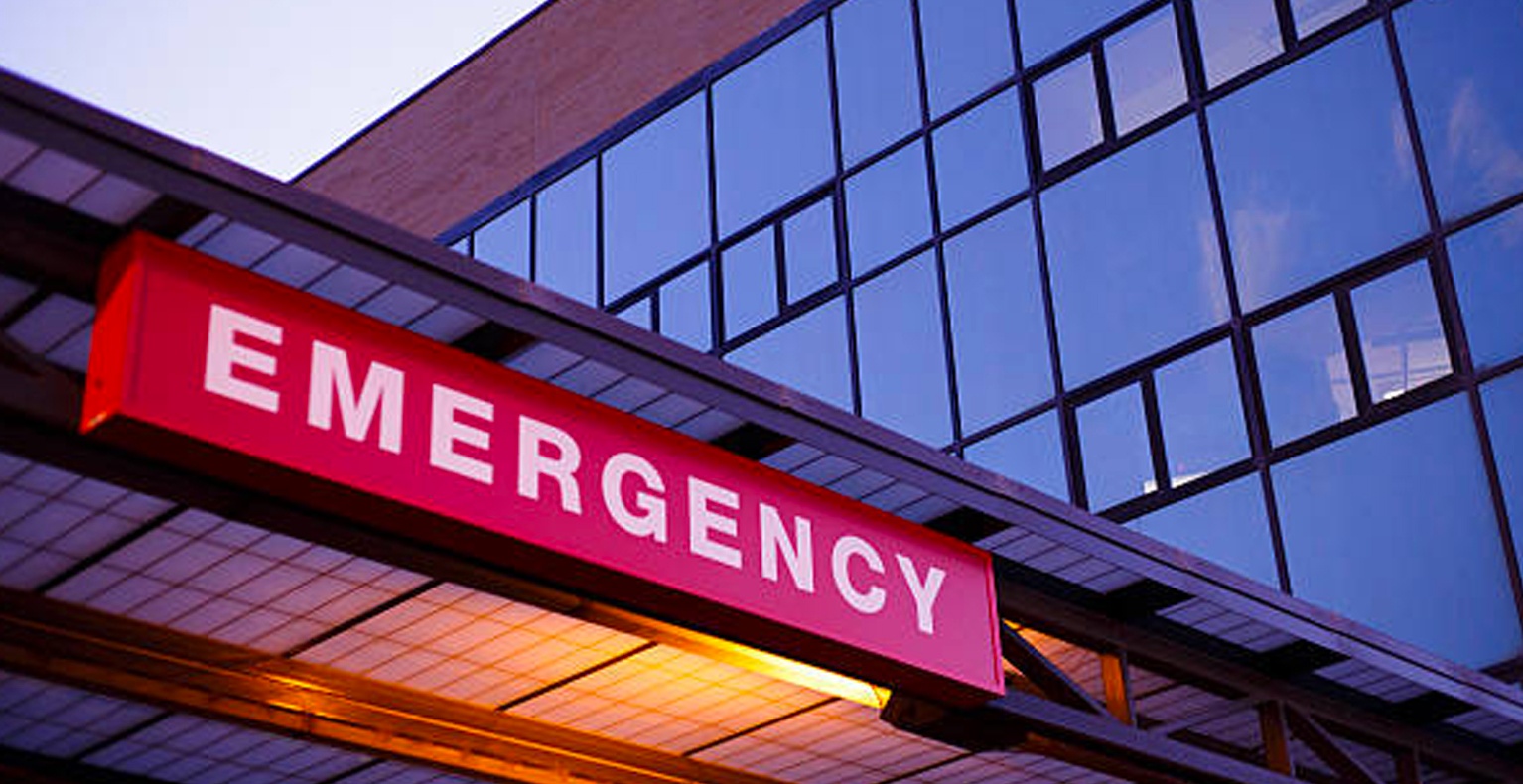 Aquatic facilities are frequently challenged to safely manage their pools and spas in the face of recurrent employee turnover and part time help during the summer months.

While there are a number of resources that aquatic facility managers can utilize to help address this problem—including educational resources such as CPO certification courses through the Pool & Hot Tub Alliance and this training video from The Chlorine Institute and the American Chemistry Council—accidents can still happen.

Take the YMCA in downtown Durham, N.C., for example. When 42 people were taken to area hospitals after a poolside chemical spill, the facility’s worst fears were realized.

Not only did the 2017 sodium hypochlorite—or bleach—spill require 11 units from the Durham Fire Department in addition to the Hazmat team, but six children attending summer camp were determined to be in serious condition. The spill occurred as a result of a mechanical issue, causing the facility’s sodium hypochlorite to unintentionally mix with another chemical. Of the 100 summer campers swimming in the pool that day, those exhibiting symptoms reported choking and vomiting, while others reported sore throats and lightheadedness along with symptoms of skin and eye irritation.

Fire officials noted that symptoms were primarily caused by fumes from the chemical mixture, not exposure of the chemical to water. Each camper who had been admitted to the hospital was released the same day, but the damage had already been done—both to the swimmers and the pool’s reputation.

It Can Happen Easier Than You Might Think
Chemical mixtures aren’t just limited to the incident at the Durham, N.C., YMCA. For example, note these pump room mishaps:

A 2018 incident at a neighborhood pool in San Jose sent dozens of people to the hospital. A contractor incorrectly poured chemicals, leading to the formation of a chlorine gas cloud over the pool and a chlorine level that was over 15 times the allowable limit.
Two Buffalo school district employees were treated at a local hospital in 2018 after an accidental mixture of hydrochloric acid and chlorine in the swimming pool’s filter room.


A Safer and Simpler Solution
With resources from reputable organizations like Pool & Hot Tub Alliance, The Chlorine Institute and the American Chemistry Council, there are many helpful training guides available to show proper storage, handling and application of swimming pool chemicals.

When it comes to poolside priorities, safety comes first.

Would you like to learn more about the benefits of the Accu-Tab and Acid-Rite systems? Contact an Accu-Tab specialist today.